A chat with Mam' Zindzi Mandela

So, if you don't know...
I host and produce content for a music talk show on SABC 1 which airs on Wednesdays at 7PM.
We've been on air for 2 months now and the journey has been incredible!

We're celebrating Mandela Day on Thursday (tomorrow) the 18th of July 2013 and as part of our Mandela Day special, we invited Mam' Zindzi Mandela for an interview.
What an honour for me to have the opportunity to sit down with her for a one-on-one chat about her entire life!
One of the questions I asked was if she ever at any point in her life hated being a Mandela and you will not believe what her response was!

Do tune in tonight for the exclusive interview!
She is such a remarkable woman who only wants the best for her family...
I was actually quite shocked at how open she was about.... EVERYTHING!
Watch tonight to witness what I'm talking about. 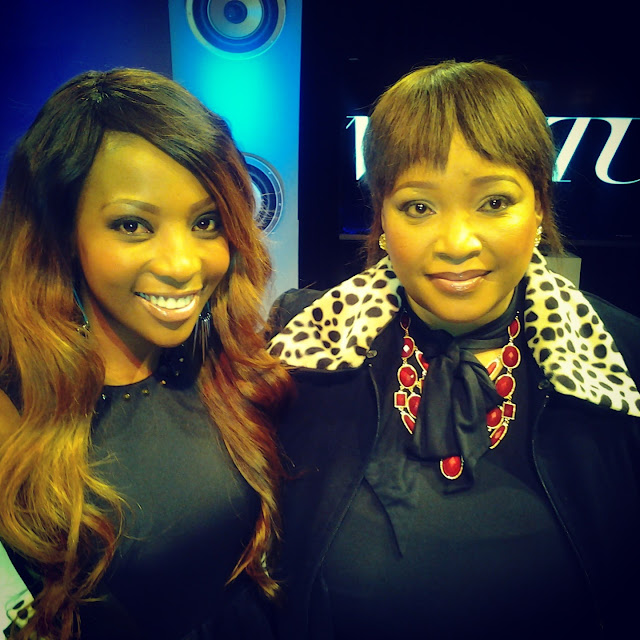 This is by far one of my proudest moments as a television host and producer!