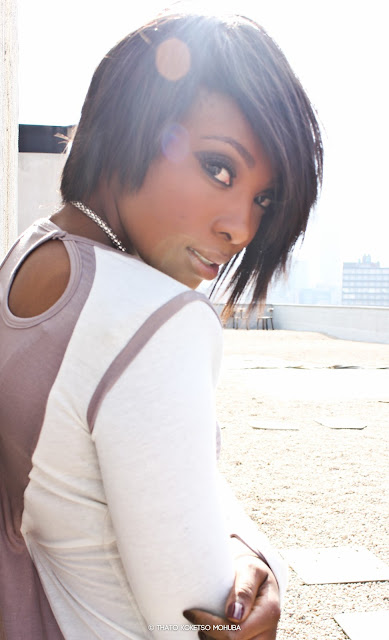 It's only the 4th month into the year and it already feels like the 7th. This is in no way a bad thing, I guess it just means I've been busy living and making memories!
So far, 2013 has been good, it has brought with it a few pleasant changes in my life. Well of course a few not so pleasant ones as well, but I only focus on the positives in my life in the hopes that they manifest. The unpleasant remain forgotten, they're only recognised as lessons learned.

I have been putting a lot of my energy into working behind the scenes.
There's just something special about starting a nameless production with the opportunity to breathe life into it and watch it come alive.
Of course I'm still on radio. A lot more often now actually which is fantastic! Can I do a bit of self-promo? Yes? Ok!
Catch me on YFM 99.2 Sat & Sun 6-9am and Sun 9pm-midnight. hehehe ;)
Thanks.

I've also been writing for SOUL magazine, so check out my column in there!
I'll post a few published ones on here ok?

Overall,I'm in a good space.
I am, however, working on being a better friend and definitely trying to keep my space a lot more tidy.
(You don't want to open the boot of my car! It's a war zone in there!)